Find ways to help, assist and donate to communities affected by natural disasters

This website has been set up to help anyone affected by the current bushfire affecting Australia. Whether you’re being directly affected by the bushfire or what to find out a way to help, this website will give you everything you need whether it be wanting to donate or volunteer. The bushfire has impacted so many people in Australia, so any help is greatly appreciated. In the future, this website will be updated to reflect any further natural disasters that affect or impact Australia.

Find the right organisation to donate to

Resources from the government and more

If you want to do more than donate money, click here

View our blogs and key stories from news outlets 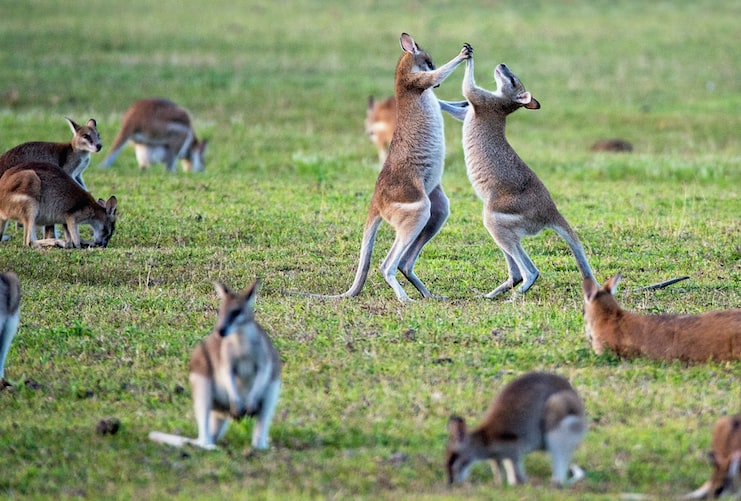 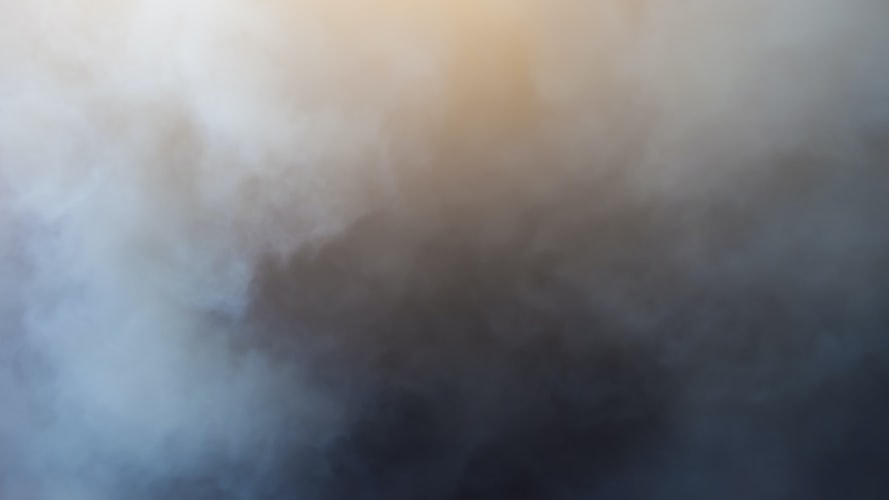 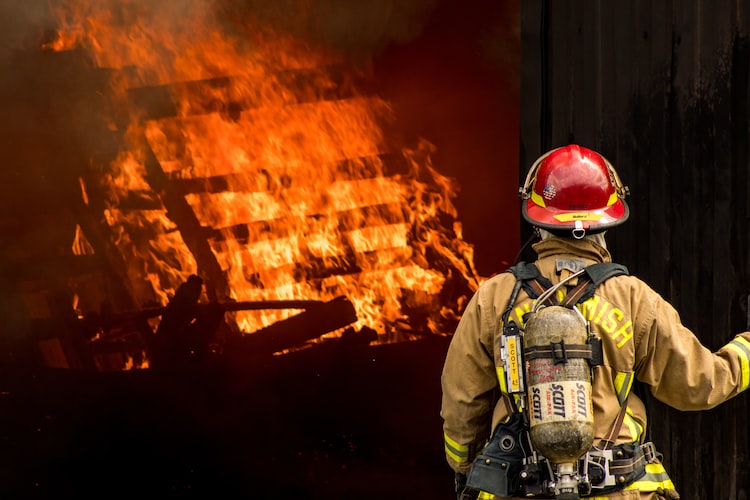 “To put it in perspective, in the past few years we have had a total area burned for the whole season of about 280,000 hectares. This year we’re at 3.41 million and we’re only halfway through the season”

It is estimated that 480 million mammals, reptiles and birds have been killed by these fires. It is estimated that there was an average 17.5 mammals, 20.7 birds and 129.5 reptiles per hectare (as reported by BBC News). The figure is only expected to rise as the bushfires continue to ravage Australia. Of course, many of these animals may have been able to flee the area. A lot of the smaller creatures were left to suffer, as they would not have been able to outrun the flames. Kangaroos were able to hop away, but animals such as the Koala could only move so far. A lot of the donation links on the donation page can help assist local wildlife organisations look after injured animals.

Twice the size of Belgium

Dozens of fires have erupted in New South Wales and Victoria, which resulted in an area twice the size of Belgium being burnt. At least 24 people have died (as of the 7th of January 2020) and around 3,000 houses destroyed. The fact that a fire is larger than an entire nation is astounding, let alone twice the size of one. The sheer scale of the fires has come as a surprise to many, with some sources citing that the fires are bigger than the Amazon Forest Fires and California Wildfires combined.

It has been estimated that one third of the entire Koala population has been killed by these fires. The fire affected 80% of the areas they live in, and many conservationists have declared the Koala functionally extinct. Rehabilitation efforts will be long, and a lot of the land they inhabit won’t be liveable for years to come.

The Bushfire season of 2019/2020 was no longer affecting Australia. Smoke had travelled across the Tasman Sea and affected mainland New Zealand. This triggered a number of respiratory illnesses and triggered panic on the 31st of December 2019. Haunting images were released from the top of one of New Zealand’s glaciers, with ash and dust settling on top of the white icy surface. Reports say that the smoke will even travel to Chile.

New South Wales was forced to declare a state of emergency when hot weather made fire conditions the worst they had ever been. During this state of emergency, Australia suffered its hottest day on record with an average national temperature of 41.9 degrees.

The team at Launchpad App Development thank you for visiting this website and we hope it helped you.

Please consider sharing our website to your Facebook page. The more people we reach with this website the better chance it has at making an impact.